Today I attended the opening plenary session of the ESRI (Environmental Systems Research Institute) International User’s Conference hosted by Jack Dangermond, President of ESRI. The conference has been described as the “Superbowl” of GIS (Geographic Information Systems) events. I whole heartedly agree with this assessment. Jack Dangermond is one of the pioneers of GIS technology and a true visionary.

Today we got an overview of the myriad of ways that GIS is building our world. Tim Trainer, the Chief Geographer of the US Census Bureau gave an inside view of how GIS is revolutionizing the 2010 census. He explained how the USCB is counting everyone in the US once, and only once, and in the right location. The results will be available to the public faster than ever before, and the data will be more usable than ever.

Andrew Douglas-Bate received the humanitarian award for his work in founding Map Action. Map Action is an organization that takes GIS and maps to international disaster sites within 24 hours to support relief activities in the affected areas. Best of all, these services are provided for free to the countries that are impacted by the disaster.

Hernando De Soto, author of The Mystery of Capitol: Why Capitalism Triumphs in the West and Fails Everywhere Else, and an economist from Peru was one of the keynote speakers. He explained how GIS can be used to help capture the relationship between people and land ownership, and how the legalization and tracking of this relationship can eliminate poverty.

For me the most inspirational moments come when I see young people, school kids, get up in front of an audience of tens of thousands of GIS professionals and present examples of how they are using GIS to make the world a better place. Today two students from the high school class in Maryland, Joey Hightower and Matt Kelly, presented how they used GIS to determine the best location for a new school in their community. What made this possible is an exciting program named GeoMentors. Read More. . . 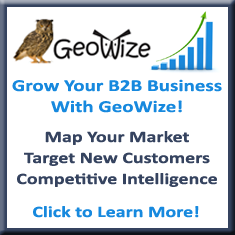 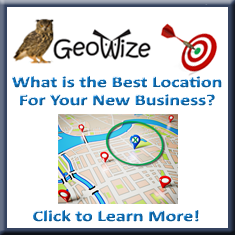